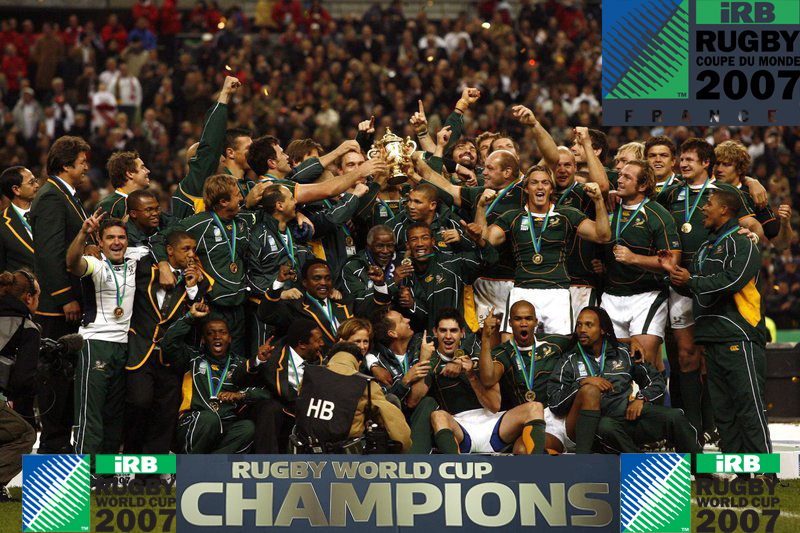 In the first semi-final of the Rugby World Cup, England vs France 14-9 at the Stade de France in Saint-Denis and qualified for the final to defend their title as world champion.

Winner of Australia in the quarter-finals, England continued their journey to a new title by dismissing the host country of the world cup France in the semi-finals after a close match where both teams relied on strong defenses. In this game, it was the English who won it especially in the scrums and on the defensive phases that his opponent of the day never knew how to punch to score a try.

The only try scored was the work of Josh Lewsey in the first moments of the match, taking advantage of a false rebound that supped Traille at five meters, then it was a fight between scorers, with Wilkinson on one side who scored during the match two penalties and a drop against his counterpart Bauxis, author of three penalties.

The English will meet in the final the winner of South Africa-Argentina on October 20 at the Stade de France in Saint-Denis, while France will meet the loser of this match in a ranking match for the account of the third place on October 19 at the Parc des Princes in Paris.

The 2007 Rugby World Cup (sixth edition) was held from 7 September to 20 October 2007 in France, Wales (four matches including one quarter-final), and Scotland (two matches). This is the third final phase of the competition on European soil.

From September 2004 to November 2006, the national teams of 86 countries participated in a qualification phase, with the aim of designating the eleven teams competing in the final tournament together with France, automatically qualified as the host country, as well as the other eight nations automatically qualified on the basis of their results in the 2003 edition.

The World Cup was won by South Africa for the second time. They won against England in a match without a try.

Two nations are in the running for the world cup: England, already hosts in 1991, and France which, on two occasions, has already hosted a few matches in the finals (eight in 1991, at the World Cup organized by England and eight others in 1999, at the edition organized by Wales) More Info.

Managed by. The match itself was a try – each team just scored penalties, with South Africa five-four with fullback Percy Montgomery and one center – François Steyn – and England two, both fly-half Jonny Wilkinson. Each team had one big try-goal opportunity, South Africa came late in the first half, while England came early in the second half as winger Mark Cueto was rejected in the 42nd minute after it was decided he had taken a step. Daniel Rossouwin’s contact with the ball before it touches the ball during a tackle by Television match official Stuart Dickinson stuck to his decision despite facing a language barrier that prevented the French broadcaster from accessing the frame-by-frame pictures.